10 Everglades Animals Threatened by Climate Change Biologists are becoming more and more concerned that global climate change will drastically reduce biodiversity. Some biologists estimate that up to 35% of animals and plants could become extinct in the wild by 2050 due to global climate change- less than 30 years!  A 2020 World Wildlife Federation report claims that the population sizes of mammals, birds, fish, amphibians, and reptiles have experienced a 68% decrease since 1970 and freshwater species have declined as much as 84% already. (1) South Florida and the Everglades is particularly susceptible to the effects of global warming and sea-level rise. Everglades plants and animals will be disproportionally affected as the ocean rises and saltwater infiltrates marshes and floods low-lying habitats. The Center for Biological Diversity report has compiled a list of 350 species found in the United States and its territories which are threatened by climate change. (2) Ten Everglades sp
Post a Comment
Read more

A Simple Guide to Climate Change 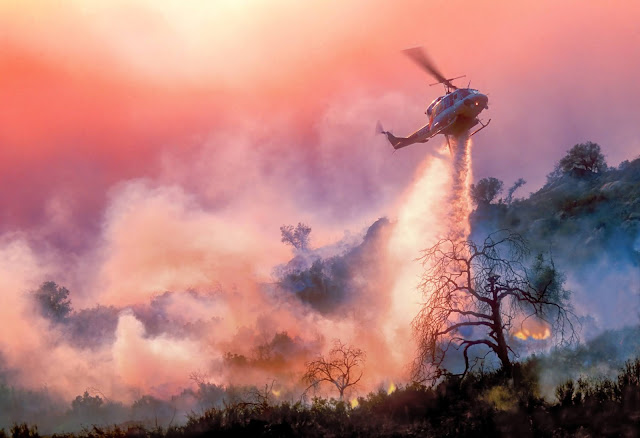 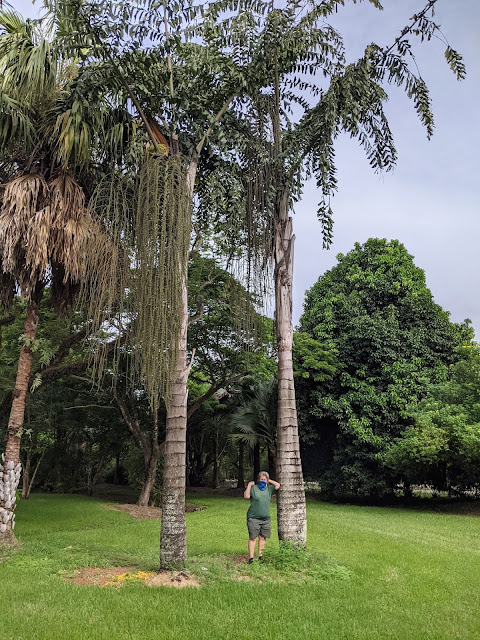 Our Thai Mountain Giant Palms are Flowering, so Say Goodbye. 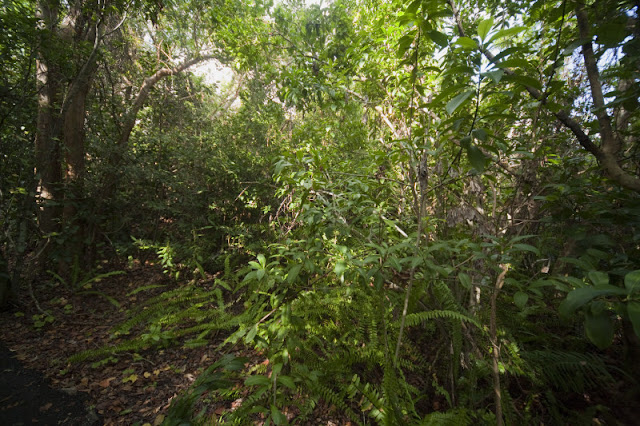 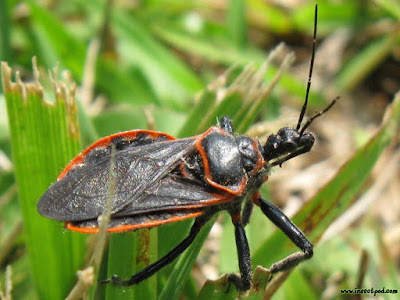 Beneficial Insects for the Garden 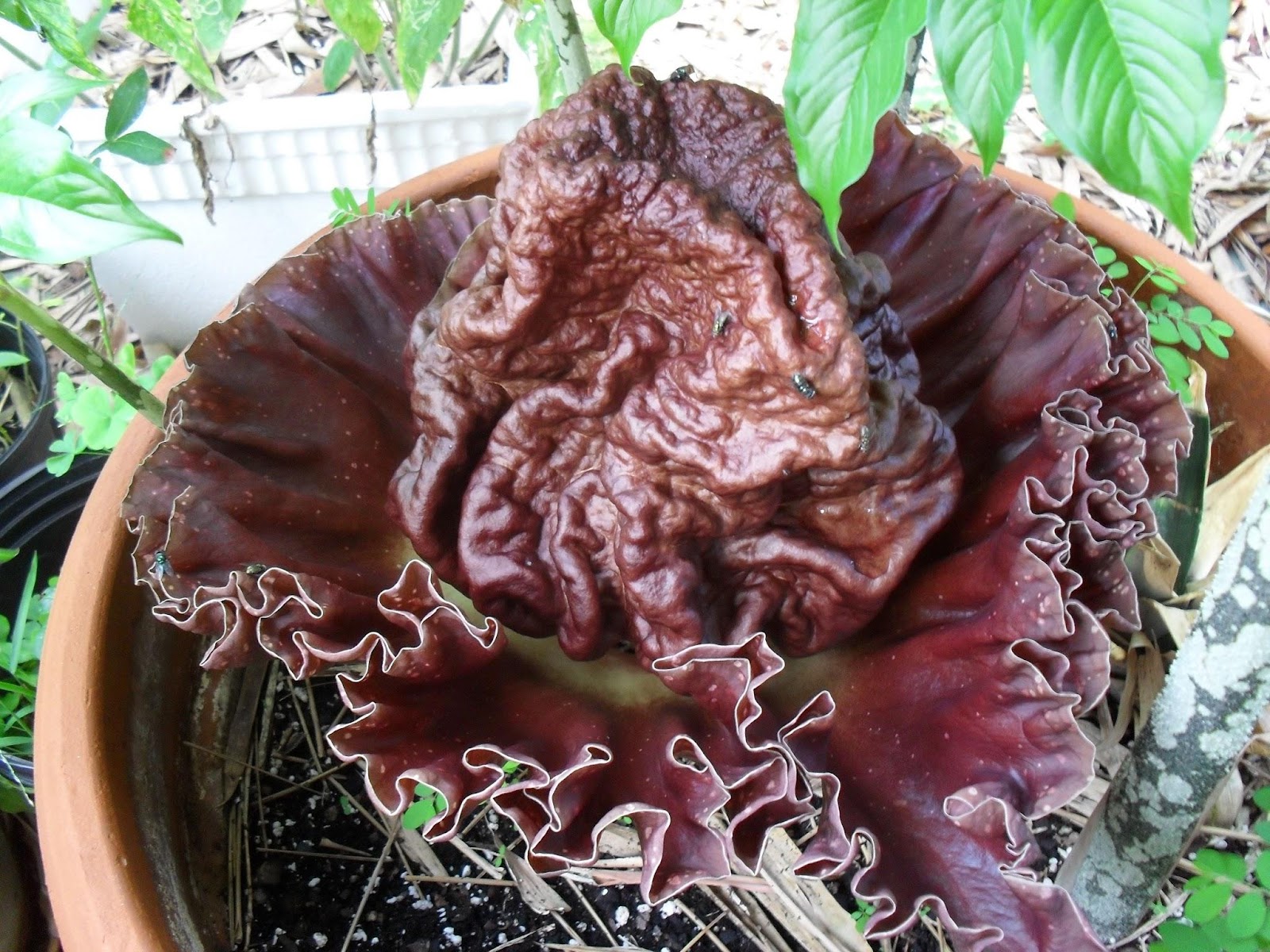 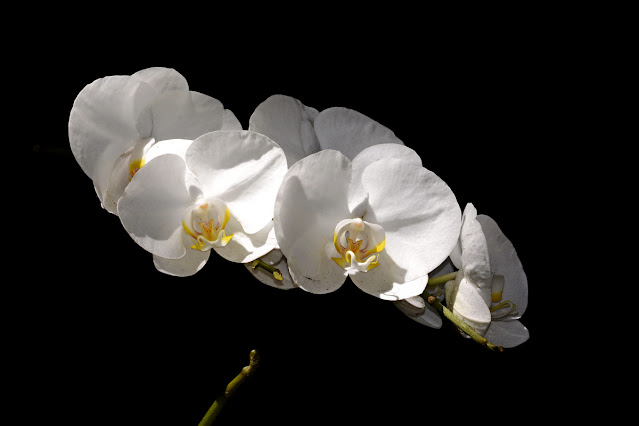